Blog of the Curious Explorer

Rise of the Chai Wallahs 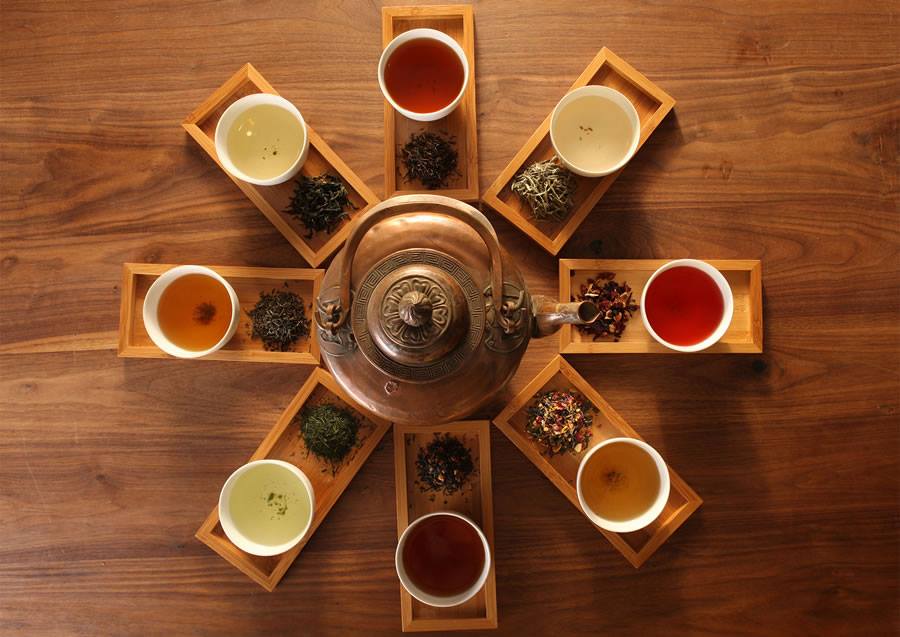 “Chai” has been one of the hottest word  in India in 2014. Narendra Modi‘s campaign team CAG definitely spiced it up by creating nationwide buzz with Chai Pe Charcha. Was Chai really effective in achieving Mission272+ can be left for debate.

The fact is that a “chaiwallah” has become the Prime Minister of India and  some coffee lovers are finding this difficult to digest!

Besides the glitz  of one Chaiwallah there are many other Chai Wallah’s trying even harder to make their mark in India. We take a look at some of the Chai Startups.
1. Chai Point
Started in March 2010 by a Harvard Graduate, Amuleek Singh Bijral(this tea-seller is a Harvard MBA!) , Chai Point recently raised Rs 10 Crore .  Chai Point is definitely trying to make tea lounges as attractive as Cafes.  Chai Point also delivers Chai at home and in a custom designed flask to keep it warm.
Mr. Amuleek quotes “There are thousands of chai-wallas in this country and I’m just one of them. The beverage that I sell has a history of three and a half thousand years. I have a technology background and I sell tea. People think it’s exotic and unconventional… I don’t !”

2. Chayyos
Chaayos, a chai-cafe chain offering more than 25 varieties of tea customised in over 12,000 way.

Yet another engineer Tea-Seller, Chirag Yadav, the entrepreneur behind Chaipatty Teafe. Chaipatty claims to have served 50000 customers in past 3 years and have 3 branches.  In 2012 itself they were having 50 lac turnover and were growing at 60pc.

Recently read the article on YourStory.com about ChotuChaiWala where Zepo which helps businesses get online is helping Bombay Chai vendors sell their tea online with monthly subscription model. Let’s hope this initiative benefits the tea vendor.


After reading these chai startups success stories  entrepreneurs can proudly say to their parents that “I will become a tea-seller”!
2014 is the year of Chai Wallah and their rise could be giving Cafe Coffee Day and Starbucks a run for their money!!
[Trivia]:In 2010 Facebook had acquired a startup named Chai Labs!
Read some stories of Chai Wallah.
Cheers to the Chai Revolution in India!

This site uses Akismet to reduce spam. Learn how your comment data is processed.

Theme by Anders Noren — Up ↑